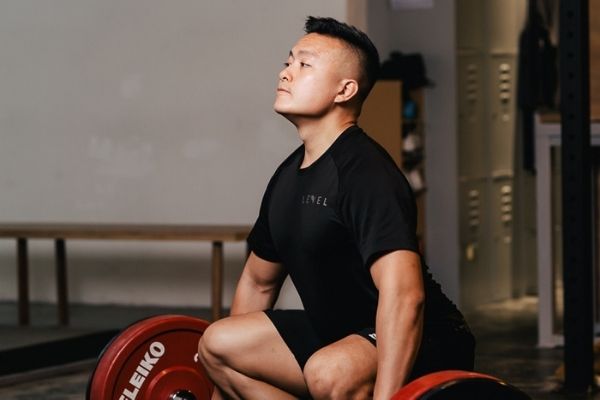 It has been over a year since John Cheah competed at an overseas event. We decided to catch up with him one last time as he gears up for the competition ahead. 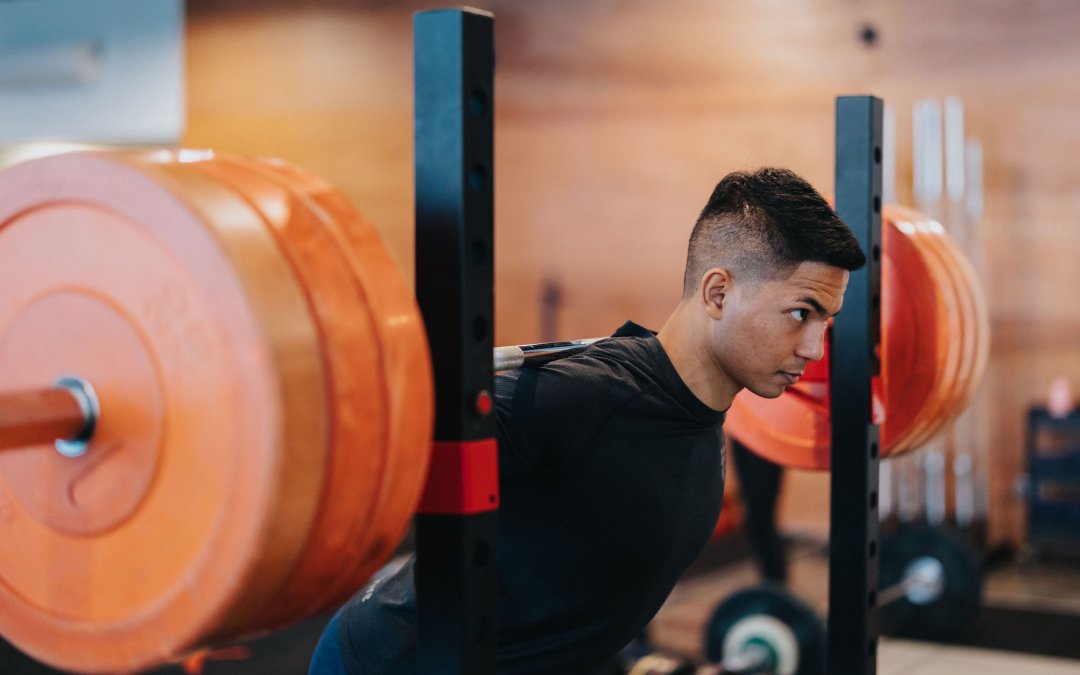 Daniel joined us recently as a full-fledged coach, but he also spends his time as a part time student, training for his next powerlifting competition and sharing memes! 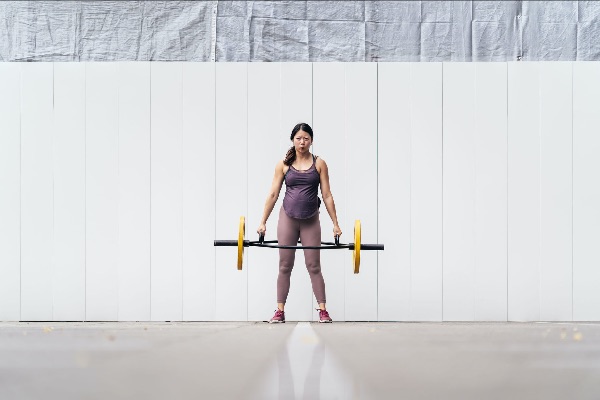 The last time we met Eva, she was a fresh-faced coach just beginning her journey at Level. She’s still fresh faced (good beige don’t age), but is now armed with a new son and a wealth of knowledge through working with clients and coaches who’ve allowed her to forge a path of her own. 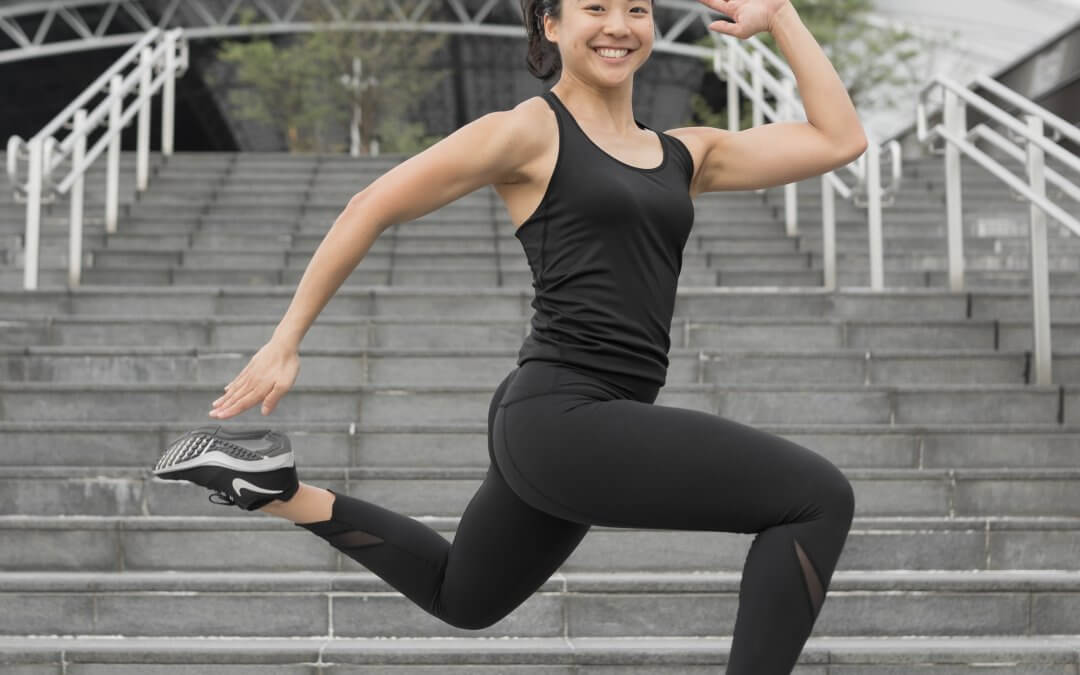 She’s might be new, but she’s not a stranger to people looking to move better. We caught up with Sabrina Sng, performer-turned-coach-but-still-performs-sometimes, our newest addition to the team! 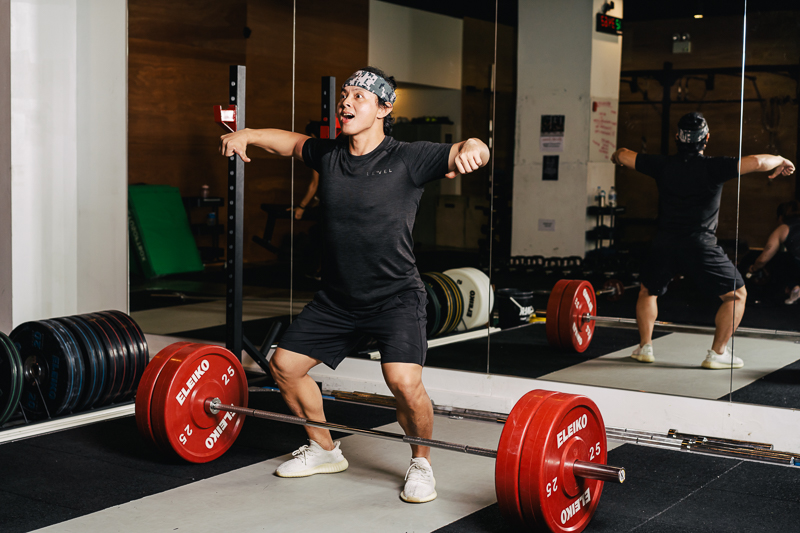 We caught up with Wu Chuan Fu, our beloved weightlifting coach and asked him about his history as a weightlifter, his love for finding beauty in this sport and whether there’s hope for us as uncoordinated people. 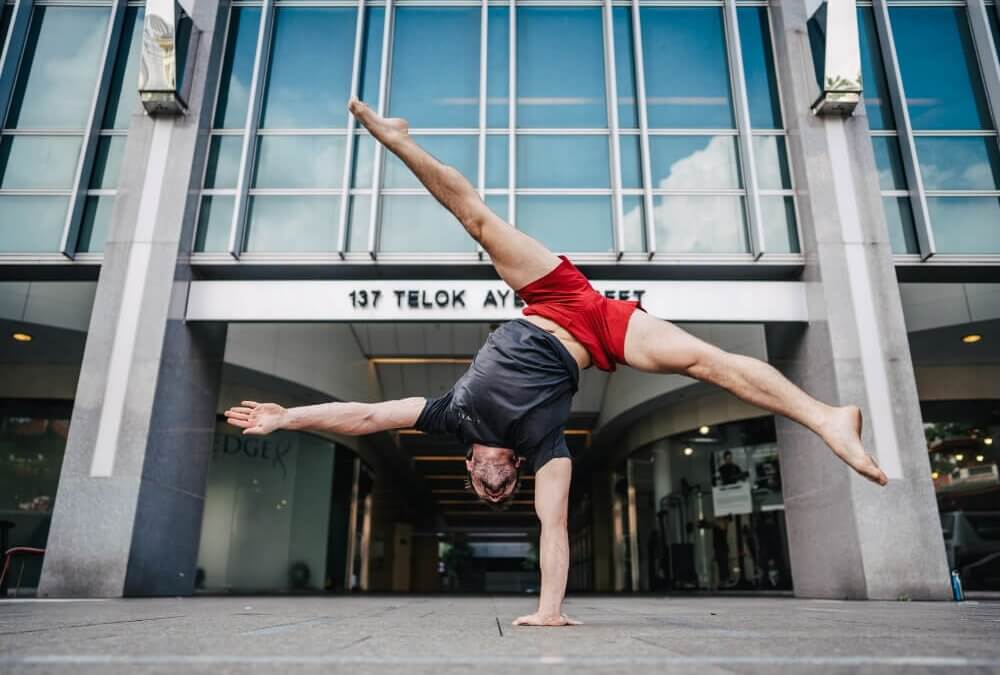 If you’ve been around our Telok Ayer branch at lunchtime, you might have noticed a lone figure standing on his hands in the sun. We caught up with Lorne to ask him about his training, his take on movement, and what makes him tick. 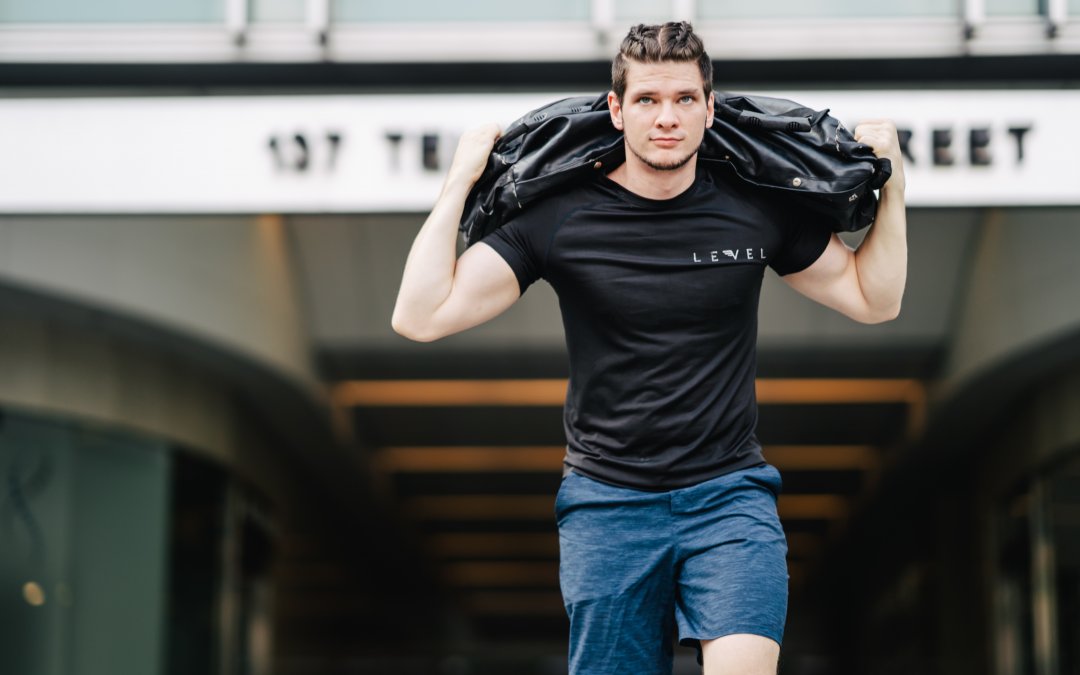 We caught up with Dimitri, who came in second in the 30-34 age group in the Spartan Beast held at Iskandar Puteri, Johor Bahru. We spoke to him about his training, his advice for first-time Spartan Racers, and his plans for the new year. 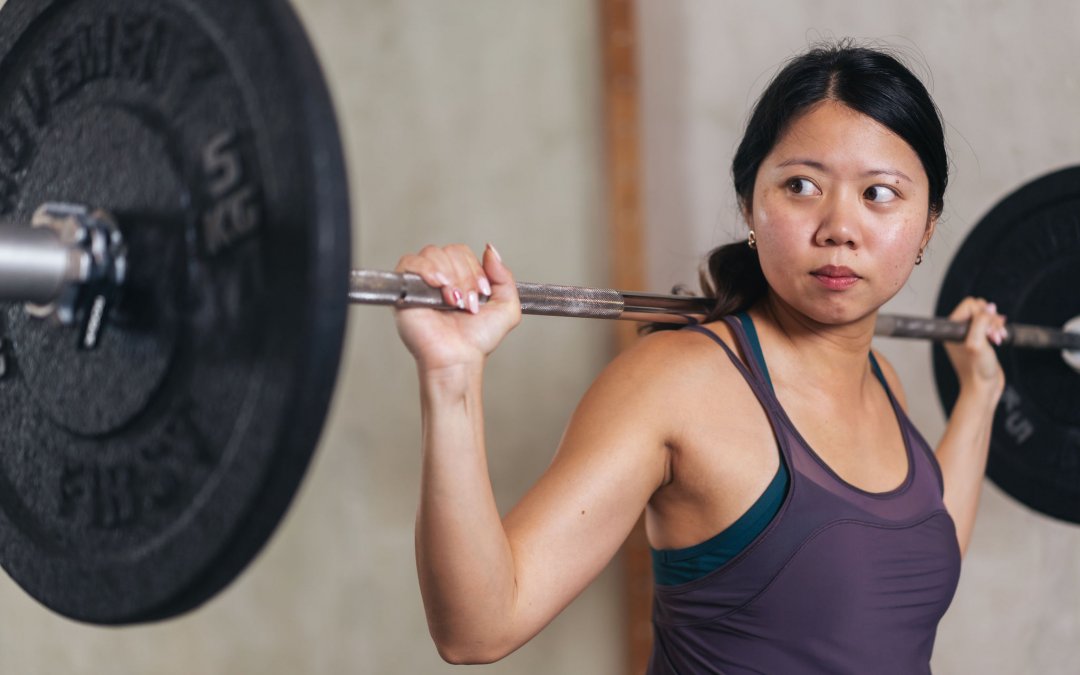 We caught up with Evadne (we call her Eva), one of our brightest coaches here at Level. We ask her about her pregnancy, how she manages to train while growing a human being inside her, and how she manages to coach others to their highest potential at the same time.