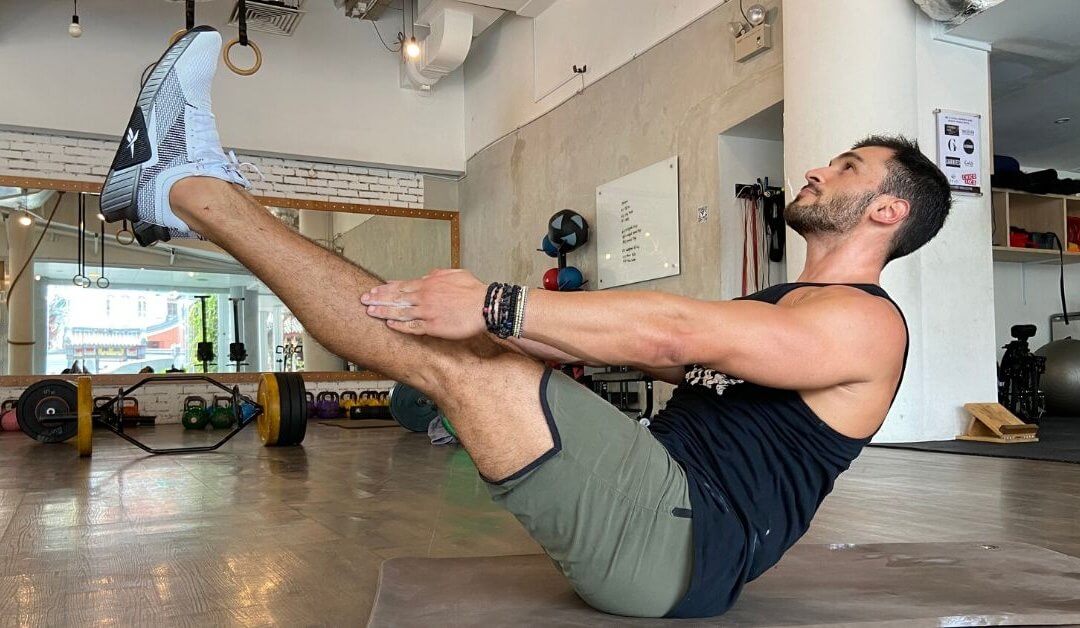 It’s that time of the year again when flowers and nice restaurants become way too overpriced. Valentine’s Day, as we know it, has become extremely commercialised, and we don’t need reminders of someone’s else’s “forever love” thrust at us from our newsfeed.

For all its shortcomings and unwelcome standards, a reminder to love is something we could use more often. It doesn’t have to be directed at others, sometimes we need to learn how to love ourselves.

Why not use this Valentine’s Day to do something for yourself: A step in caring for your body; the way you move, breathe and feel. We’ve come up with 5 ways you can be conscious about the way you move, for after all, isn’t a part of self-love about connecting mind and body?

Often referred to as the “King of exercises”, the deadlift is one of the most efficient ways to work the entire posterior chain. In layman terms, that means reversing the effects of sitting all day in an office. You’ll be working and strengthening the hamstrings and glutes, which spend their time in entropy as you sit at your desk.

In addition, the upper back, latissimus dorsi and abs must work to keep the barbell from pulling you forward through the movement. Think of it as a fix for rounded shoulders; posture’s the first step to looking and feeling confident!

On the flip side, the humble push up done correctly balances the tension created by the deadlift. When done well, the push up works the lats and the triceps for superstar arms, and the core is stabilised by the tension of the quads, abs and glutes. That’s a lot of bang for your buck!

If you’re unable to perform a push up with the hands close, elbows diagonal and chest to the ground, consider raising the surface your hands are on by using a bench, table, or wall. Knee push ups can help you get all those angles, but doing a push up on the knees takes away the tension in the quads, abs and glutes— nearly half of the good stuff! That’s like asking for “chicken rice without chicken”— just, don’t.

We can’t mention the Push Up without the Pull Up, here’s another exercise that allows you to hone your mind-body connection. The misconception about the pull up is that you’re going to have to rely a lot on the grip strength in the hands as well as the biceps. That tiny muscle wasn’t made to support your bodyweight, but the lats were!

Try this instead: stand on something sturdy underneath a pull up bar so that your chin’s in line with the bar. Cup your hands on the bar with your palms facing you and think about pressing your elbows downward, like you are trying to open a door handle while you carry a rolled up carpet with both hands.

You should be able to feel your lats, and once you feel that tension, practice holding that tension as you descend from the top till your arms are stretched above your head.

Running doesn’t have to be boring! The next time you go out for a jog, try throwing in a short sprint every 3-5 minutes. The sprints don’t have to be long, but they must be intense. Start slowly, maybe 4 sprints in 15 minutes of jogging, and build up to 8 sprints in 30 minutes.

When you sprint, use your arms to propel you and focus on bringing your knees higher than you normally would. This brings the obliques and hip flexors into the movement, and connects the legs to the momentum in the arms, giving you a whole body workout that’s surprisingly tiring as it adds up.

Up your sit up game with some straight leg V ups, which work the lower abdominals in addition to the upper ones. Lie flat on your back with your legs straight, feet pointed and arms above your head. The idea is to raise the legs and arms at the same time so that your fingers touch the toes at the apex of the movement.

As you return to the ground, resist touching the ground with your heels and back of your hands, and hold that tension as you come back up for another repetition. Start with a couple or four good, strict reps, before increasing to eight to ten repetitions. If you find your knees bending, or your fingers not touching your toes, those are signs that the quads aren’t as active or your anterior (read: front of body) force production isn’t great.

Good movement is something that is more of a sum of the whole than the strength of the individual parts. These exercises aren’t meant for spot-reducing fat in areas you don’t like; these exercises have hopefully opened your eyes to realise weak links in the different chains and levers in your body.

If mindfulness is the idea of the mind being more in tune with your body, these exercises are very actionable ways that you can start caring for your body by a more objective standard: what it can do versus how it looks. We love it when we feel empowered and strong when our bodies work the way they’re meant to, why not start here? 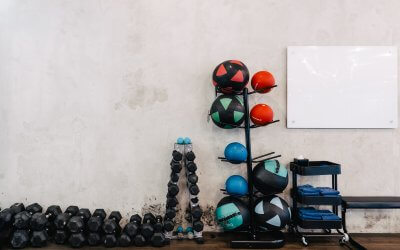 How to Set Up Your Home Gym

Let’s face it: we’re in this for the rest of the year. With all the gyms in Singapore possibly reopening with some kind of capacity restriction, we’re already in an unprecedented winter— and it’s here to stay.

END_OF_DOCUMENT_TOKEN_TO_BE_REPLACED 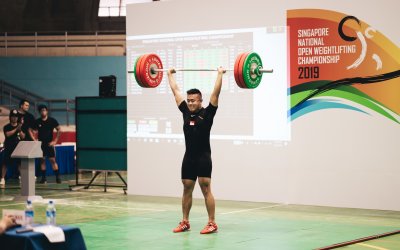 John Cheah talks about Weightlifting: the myths associated with it, how he think it makes sense for people who work in a 9-5 job, and how to start trying it for yourself.

END_OF_DOCUMENT_TOKEN_TO_BE_REPLACED 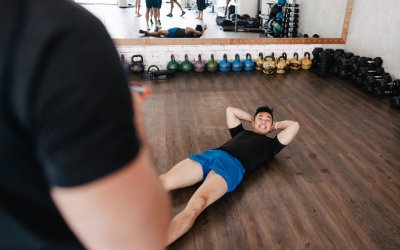 So when should you skip the gym for sleep? This post will tell you when to listen to your body, because something you treat well will usually in turn, treat you well.