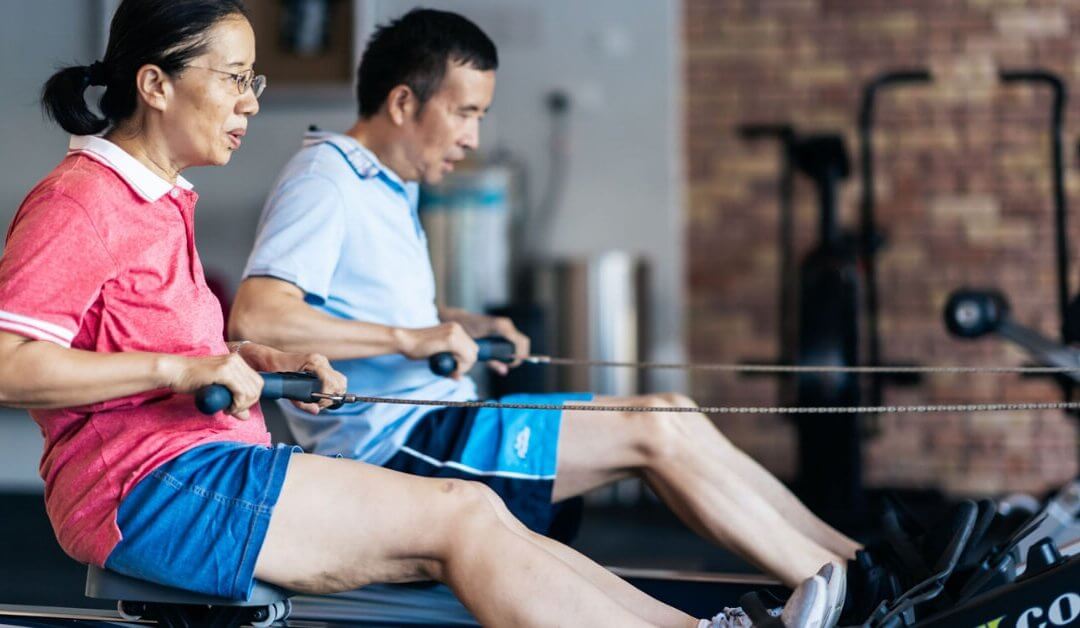 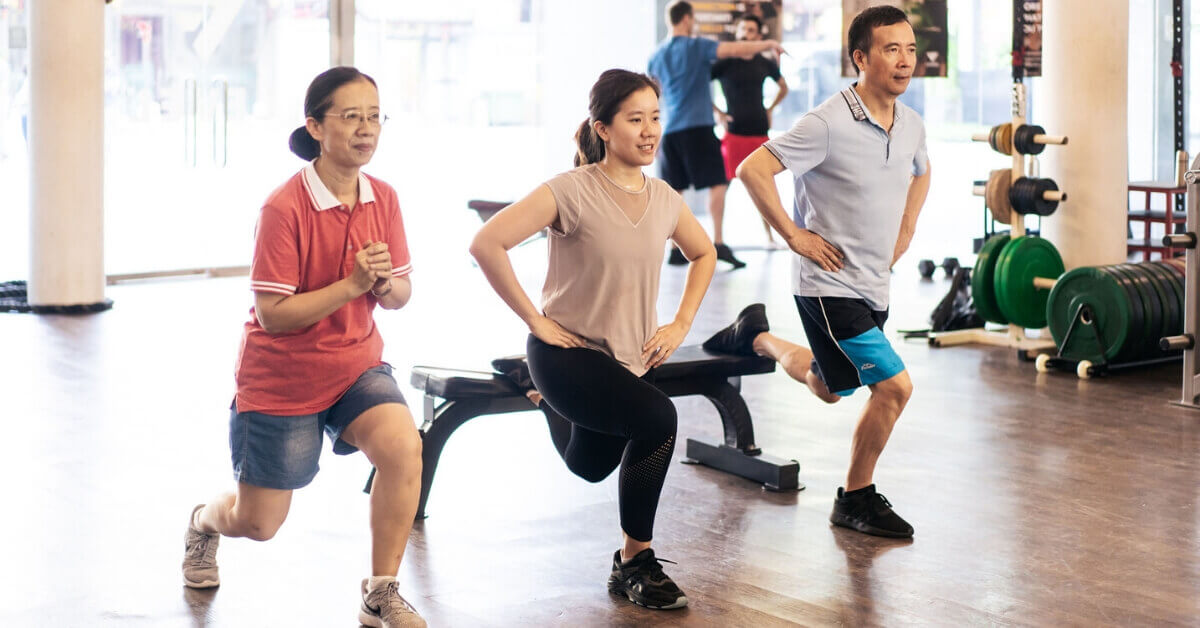 It all started with their daughter Julie, who had been training at Level. Once Julie began personal training, she convinced her parents to join her as well. She thought it’d be good for them to build some strength so that they could lead a more active lifestyle as a family. And that was how Mr and Mrs Xie started working with Douglas Zou. 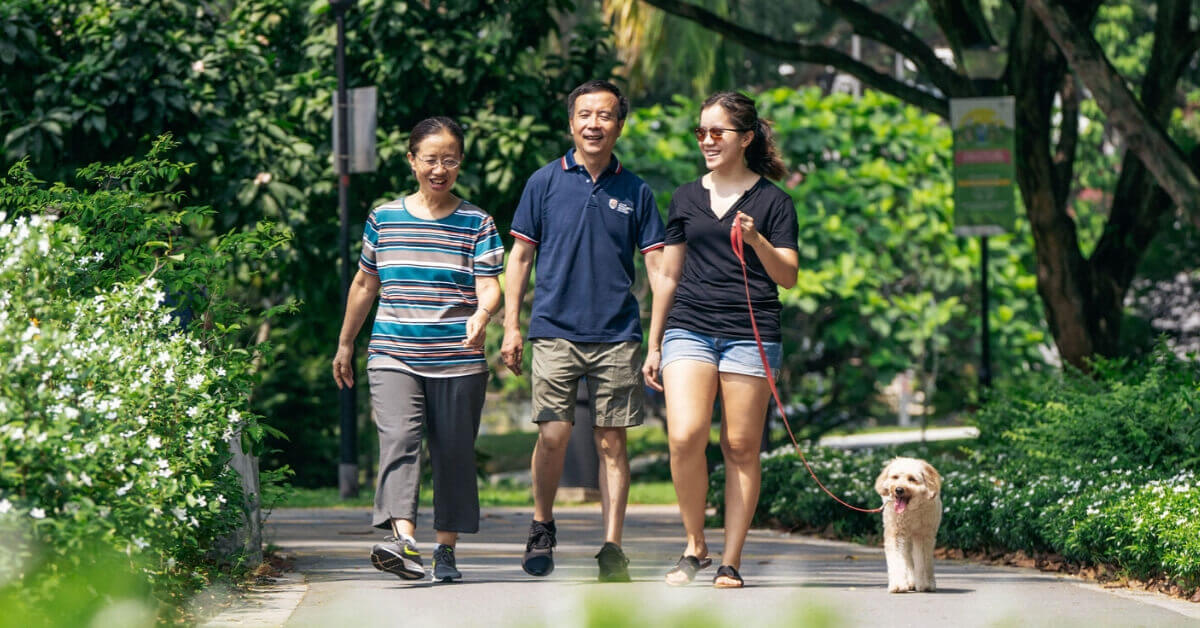 Due to weak knee joints, knee pain was common for Mrs Xie.  On the other hand, Mr Xie had poor posture. They were both new to the gym too, so besides having low cardiovascular endurance, they were not familiar with fundamental gym movements, such as squatting and hinging.

“Prior to this, we did not have any knowledge of strength exercises. It was our daughter who convinced us that we needed to have a good muscle mass to age healthily, to prevent falls in the future.” 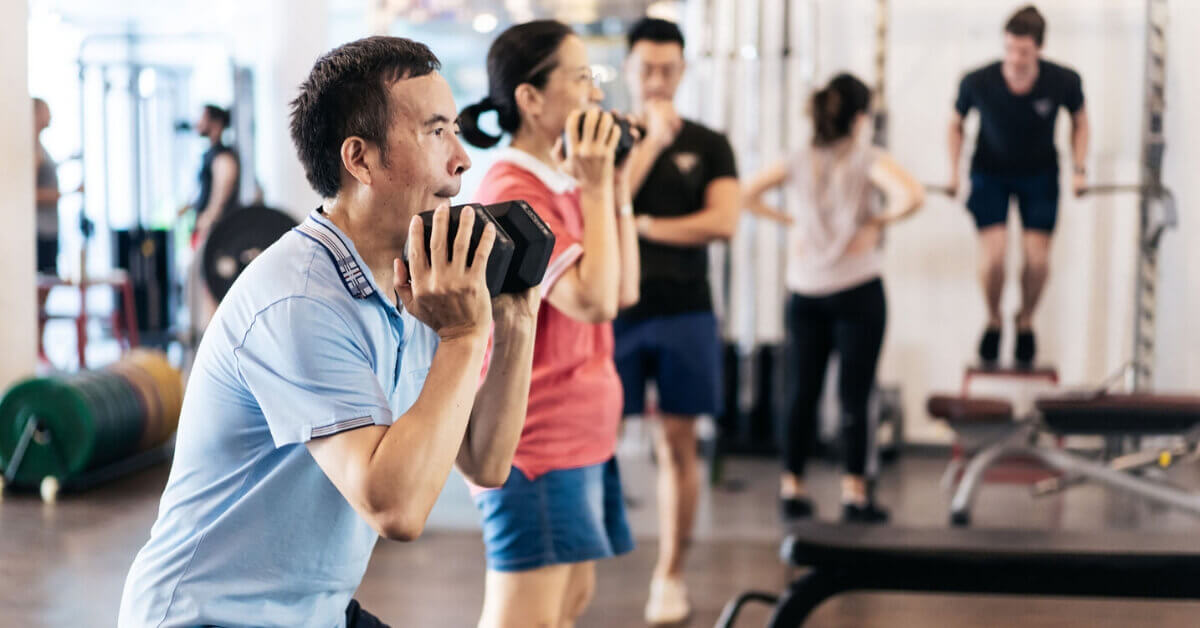 Given their age, Douglas had to be extra careful in prescribing exercises. As such, he customised a personal training programme that predominantly involved isometric holds and slow descends. The slow tempo of each exercise was targeted at helping them improve their motor control skills, which ultimately help in building overall stability. Douglas also taught them how to do exercises such as box squats, dumbbell powell raises, and side plank.

“In the past, we would only walk daily and play table tennis. Now we are able to have the knowledge to use the condo gym safely and effectively.” 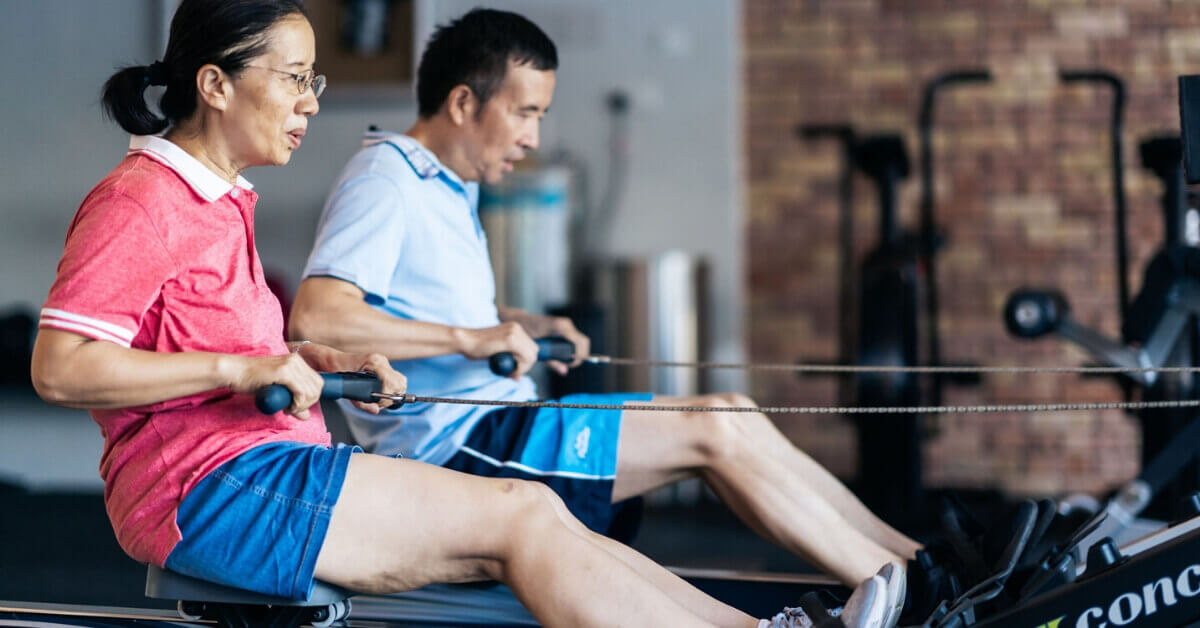 Both Mr and Mrs Xie started off barely able to hold a plank for more than 5 seconds. However, over the course of the last few months, they’ve seen much improvement. Now, both of them can hold a plank for 30 seconds. On the rowing machine, Mr Xie can clock 2 km in under 10 minutes – indeed an impressive feat for his age!

“We would definitely recommend training at Level to anyone our age. Why? To be more healthy and to age well without falls, as falls are common in the elderly.”

Curious to see how Personal Training can help you?

We'd love to see if we are the right place for you.

We provide a complimentary personal training consultation for us to learn more about you -
your current exercise program, lifestyle, fitness goals.

Book a complimentary consultation with us today and come experience our facilities.

Meet some other clients who train at Level 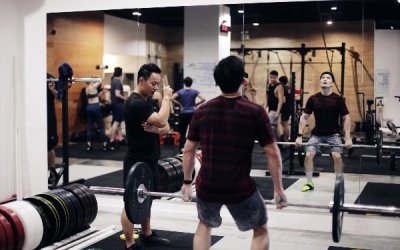 We caught up with Daniel, who normally spends his time in Coach Wu’s barbell class. With the circuit breaker in place, he’s now moved to train remotely with Alex, who is working with Daniel to maintain strength and muscle over the course of the month.

END_OF_DOCUMENT_TOKEN_TO_BE_REPLACED 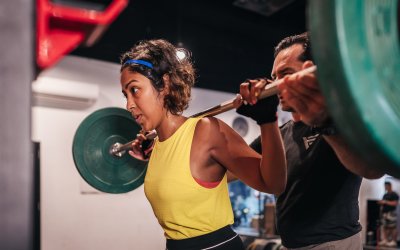 We caught up with Prem, who fell in love with us at first sight (her words, not ours). When she’s not running a Spartan Race (Prem ran 3 in 2019!), she works as a Dentist. We asked her about her training, and how it’s evolved across her time at Level.

END_OF_DOCUMENT_TOKEN_TO_BE_REPLACED 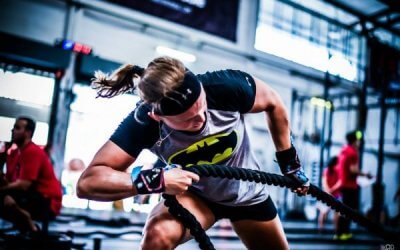 We caught up with Sarah Cole, a prodigal coach of Level who’s now at the other end of the coaching relationship. Her goals have changed dramatically over the years and what drove her years ago is firmly in her rear view mirror.